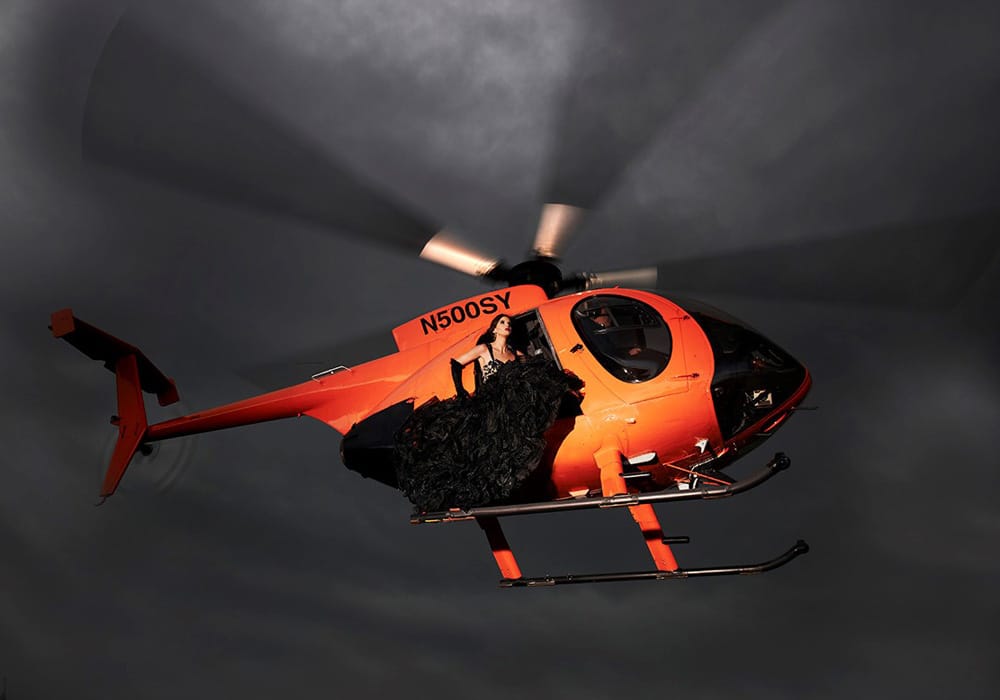 As an advertising agency we often rely on our partner companies to deliver our strategic and creative vision for our clients. Every year highly professional film production companies, CGI experts and photographic businesses assist us in bringing our vision to life and telling our stories.

END_OF_DOCUMENT_TOKEN_TO_BE_REPLACED 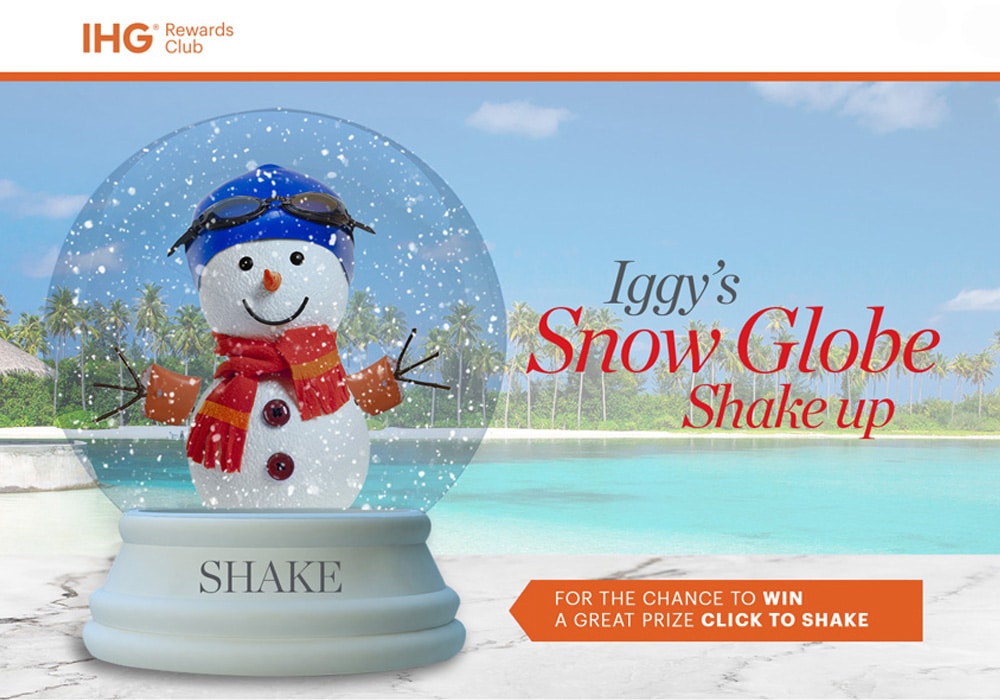 “Do you wanna build a snowman?” sings Anna in Disney’s festive classic Frozen. Our answer is, “Yes, we do!”

We’re proud to announce that Iggy – the prize-giving snowman we created for IHG® Rewards Club’s 2016 advent campaign – is back by popular demand for a second festive season. Each year Iggy invites members and non-members alike to play a new game. This year, it’s Iggy’s Snow Globe Shake up, in which Iggy travels the globe finding prizes for you.