LAW Creative hit the tracks for ZF SACHS. This time in Madrid to film the ultimate FIA European Truck Racing Championship of the year. We featured Jochen Hahn, driver and owner of Team Hahn a popular driver in the championship. This is the second in a series of films, by LAW Creative for ZF SACHS in addition to advertising content that illustrates ZF SACHS products and the extreme conditions in which they thrive. Look out for the forthcoming film and campaign. 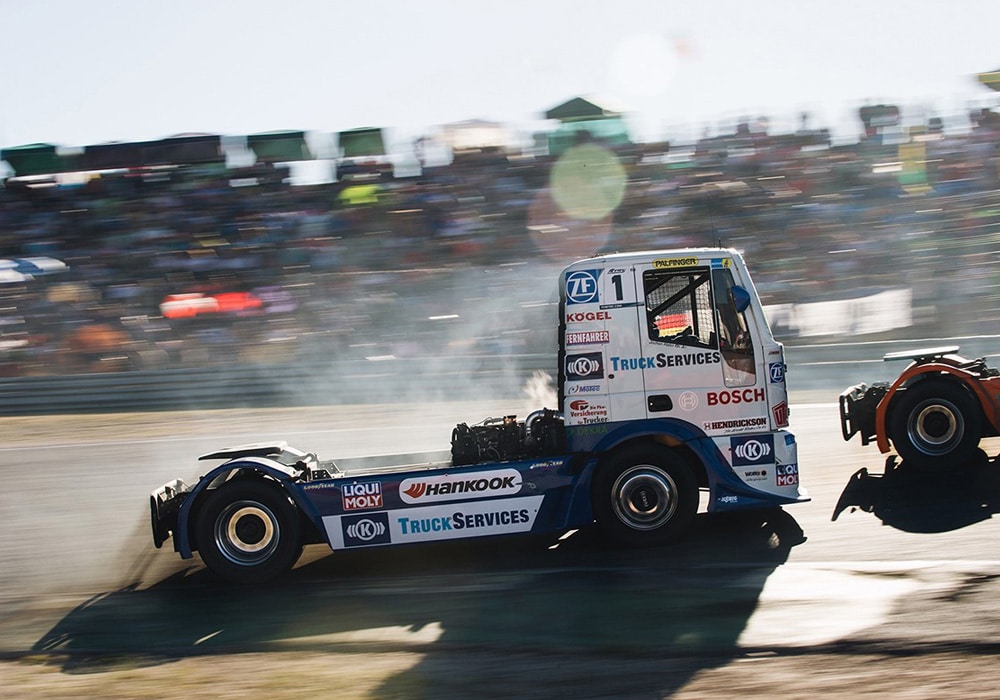 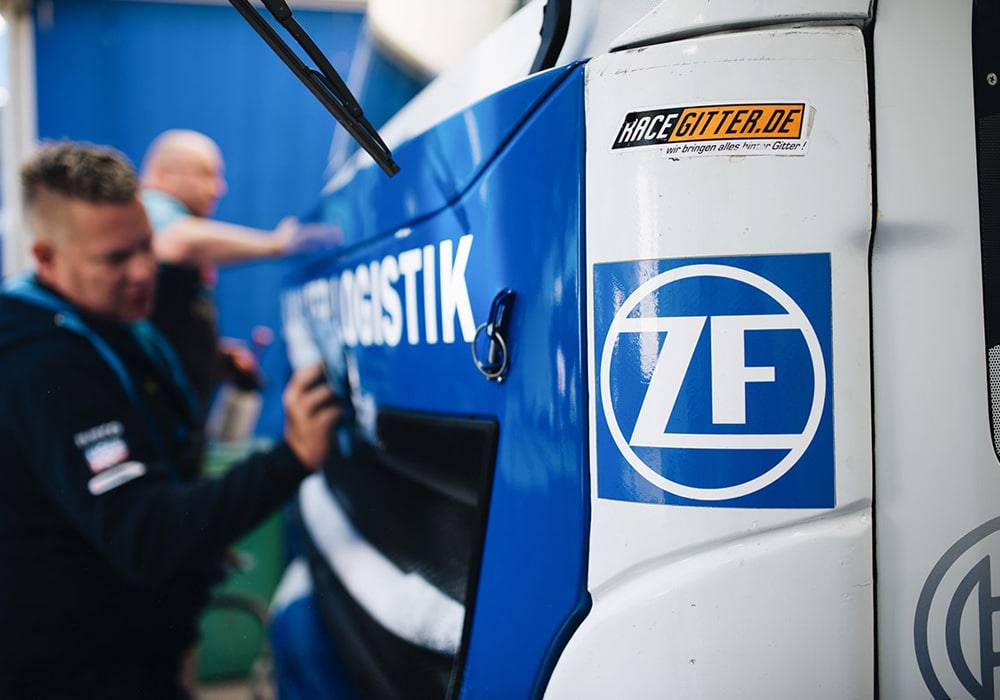